The Death & Rebirth of Sisco

It’s become almost a welcome daily occurrence to have people ask why our prison projects in the form of recovery cafes and the range of associated services was christened Sisco, I’ve decided to write this short post to explain that choice. That said when you read the explanation, I hope you arrive at the same conclusion as I did that actually there was no real choice to be made which is strikingly relevant to some of the issues ongoing today where the illusion of choice hides pathways to solutions.

People have recognised my passion for prison work and the satisfaction I get from every single positive outcome that we achieve but they have questioned my willing to spend two years working without a salary. Perhaps explaining where the name truly comes from will let people view my passion and dedication to improve the lots of men who are without a voice and who have been dismissed by society through a different lens. There is no great mystery to the name despite a whole host of people making a range of guesses over the past weeks and months.

My father, may God rest his soul, went by the nickname Sisco and thirty-four years ago took his own life whilst on suicide watch in prison. Sisco – my father – was beaten down by addiction and defeated by a system that was set to eventually fail him. Faced with remorse and shame he couldn’t handle the life sentence passed down on to him and he took his own life. Sisco – my organisation – will fight for every man with similar challenges in their life. The system knew my father as a wrong one and a criminal but what they didn’t get to see ( nor would they have been interested in at that time) was the young boy who grew up witnessing trauma in his early life, the young boy who was good and pure and kind, the young boy who sadly got caught up with the wrong crowd taking his life in a negative direction.

What they didn’t see was the father, son, husband, brother and friend. Beyond their short sightedness lay a blanket of emotional pain and turmoil as well as the complete and utter despair of an isolated man. That’s the thing about isolation and emotional pain it can drive us, any one of us, in so many different directions. The pain of my fathers’ story is what drives me in my work within the prisons. As a child I grew up with so many questions, the why’s and what if’s but I also live with the reality that these questions will never be answered. Today the children of this world shouldn’t need to be asking questions like that.

Today we can offer the men and women who are living in that same isolation, pain and despair a better outcome than death. 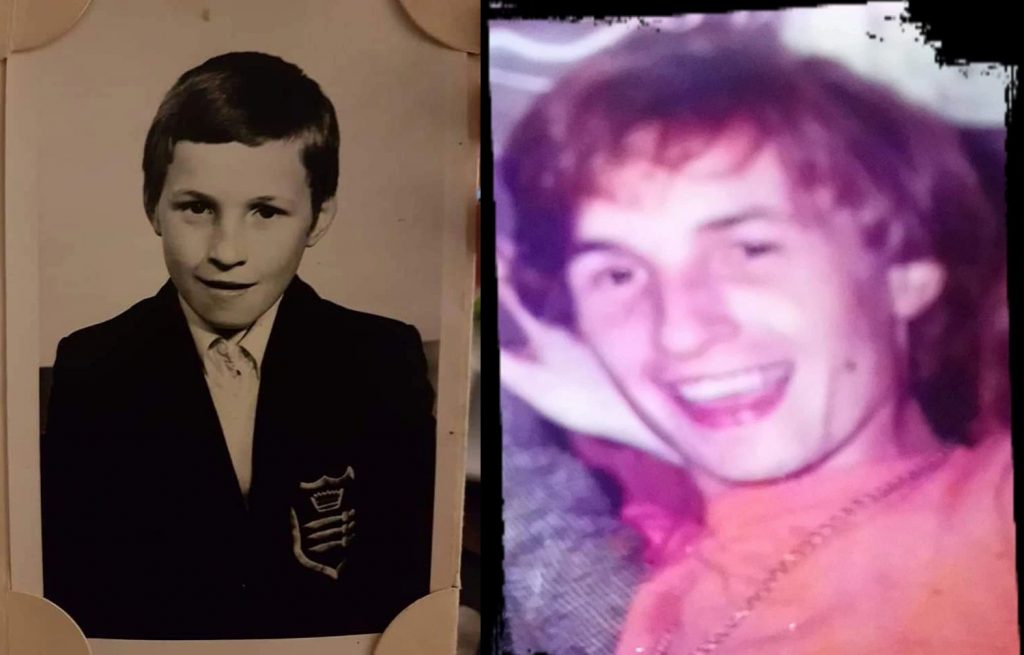